Due to the potential for losses, the Financial Conduct Authority (FCA) considers this investment to be high risk.

What are the key risks?

If you are interested in learning more about how to protect yourself, visit the FCA’s website here.

Waqf - What is it and how does it work?

Posted 19/10/2021
Waqf is an ongoing, sustainable, charitable donation and has been used throughout Islamic history to benefit and support communities, and aid community development. Islamically, waqf is a mechanism through which the condition of society can be improved. Waqf refers to an endowment made to a charitable, educational or religious cause.

It is a voluntary action that the whole community can benefit from, for example, the building of a university, research centre or hospital.

WAQF - WHAT DOES IT MEAN?
The Arabic meaning of waqf means 'restriction'. This is based on the principle that all property essentially belongs to Allah. So, whilst a Muslim may donate to a charity for community development, the donation is not owned by the Muslim but by Allah.

For example, if you donate some land or an asset for the purpose of community development, then the community will reap the benefits. The donation releases an ongoing community benefit that supports future generations. A famous example of waqf is the Al Azhar Mosque and University in Cairo, Egypt. This University was founded as waqf in 1908, with funds donated by wealthy Egyptians.

HOW DOES WAQF WORK?
Waqf involves donating a fixed asset which in turn provides a financial return.

Waqf is based on the principle that you can donate an asset that can then continue to provide a charitable service for the foreseeable future. The waqf project goes on to support others in the community through various activities and services.

This is how waqf works:
The outcome is that your donation should keep going for a number of years, benefiting humans for generations. The incentive for Muslims wanting to donate to a waqf is that the donation is considered to be an ongoing charitable endowment that benefits others for many years.

HISTORY OF WAQF
Although waqf is not explicitly prescribed in the Quran like charity is, it is considered to be comparable to sadaqah. Waqf investments are deemed to be a crucial part of Islam as the Prophet (SAW) stated that:

"When a person dies, all their deeds end except three: a continuing charity, beneficial knowledge, and a child who prays for them"

WAQF AS A SOCIAL FINANCE INSTITUTION
Many Muslim majority countries in the world are still developing and income-poor. There is a lack of availability of private sector investment businesses and options. Waqf can be considered a social finance institution that can fill the gaps in development spending. Waqf provides an avenue for the effective utilisation of perpetual social savings.

With transnational waqf investments and support programmes, there is potential for philanthropic Muslims to support the development of communities across the world.

When viewed through an Islamic redistribution framework, it is clear that waqf harnesses selfless charitable giving in a way that is effective and impactful. Targeting social segments within society and aiming for long term improvement brings benefits to donors and society as a whole.

Sourcing Sharia compliant waqf investments and donations online can be difficult, so you must ensure that you undertake the due diligence required. 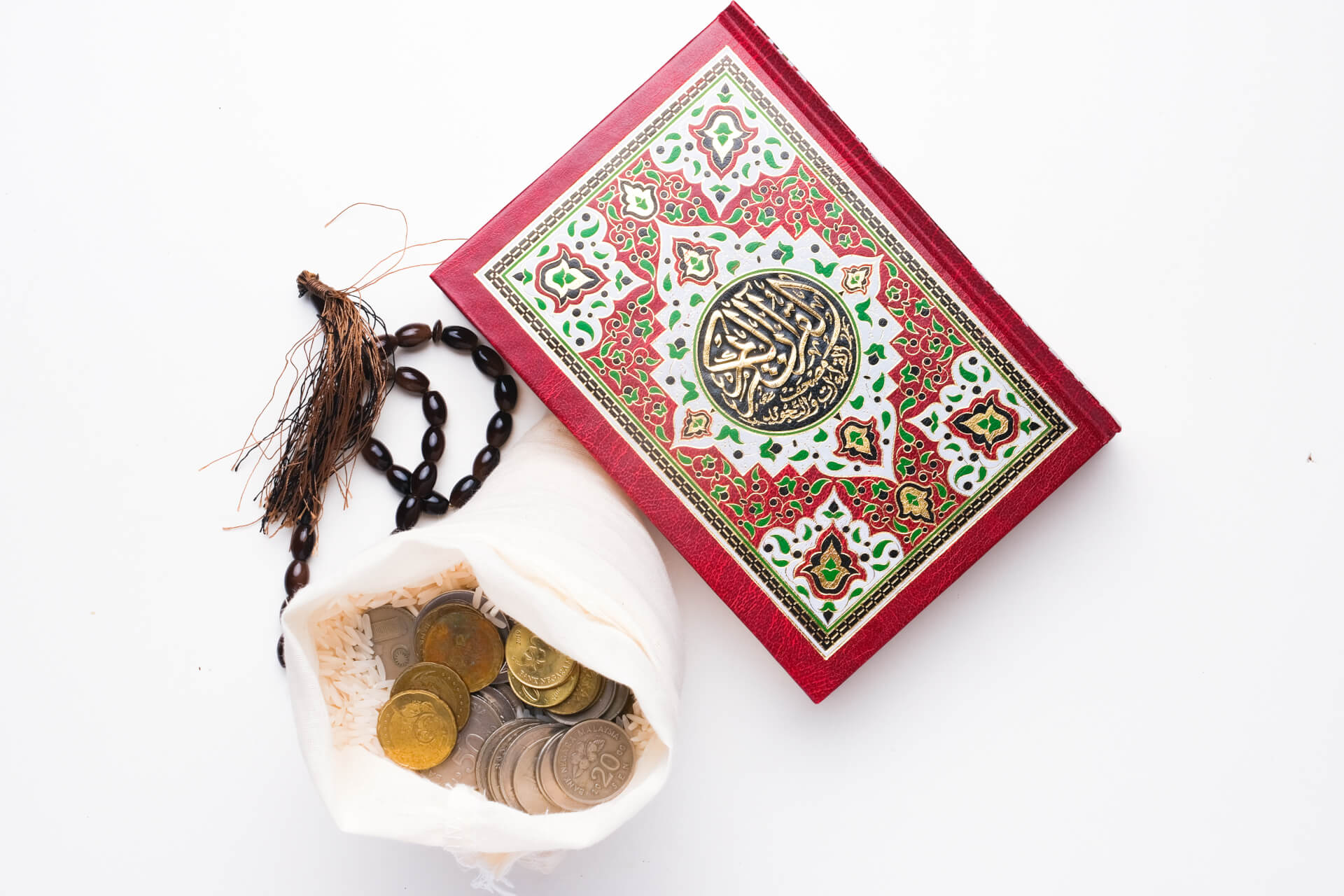